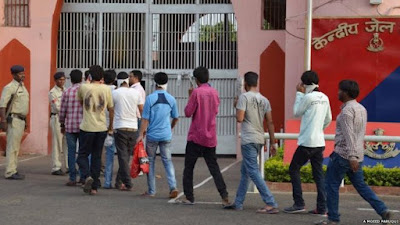 Hundreds of medical licenses cancelled over India exam scam
India's Supreme Court has cancelled the licenses of 634 doctors embroiled in a medical school admissions scandal in central Madhya Pradesh state.
Hundreds of candidates were found to have cheated to gain admission to medical colleges between 2008 and 2013.
The Vyapam scandal has seen thousands of arrests and many mysterious deaths.
Vyapam is the Hindi acronym for an office that conducts examinations for government jobs and medical school admissions in the state.
In its verdict, the Supreme Court said the accused had engaged in "acts of deceit" and "mass fraud".
The scandal involved leaking question papers, rigging answer sheets and hiring bright students as impersonators to sit for candidates, as well as selling medical school seats to the highest bidder.
Anything between 1m rupees ($15,764; £10,168) and 7m rupees was paid for a seat, correspondents say.
More than 2,000 people have been accused in connection with the scandal since 2012.
Some 33 people - mostly accused in connection with the scam - have died in the past three years, raising suspicions of foul play. It is not clear how many of the deaths are linked to the scandal.
http://www.bbc.com/news/world-asia-india-38965725
at February 17, 2017 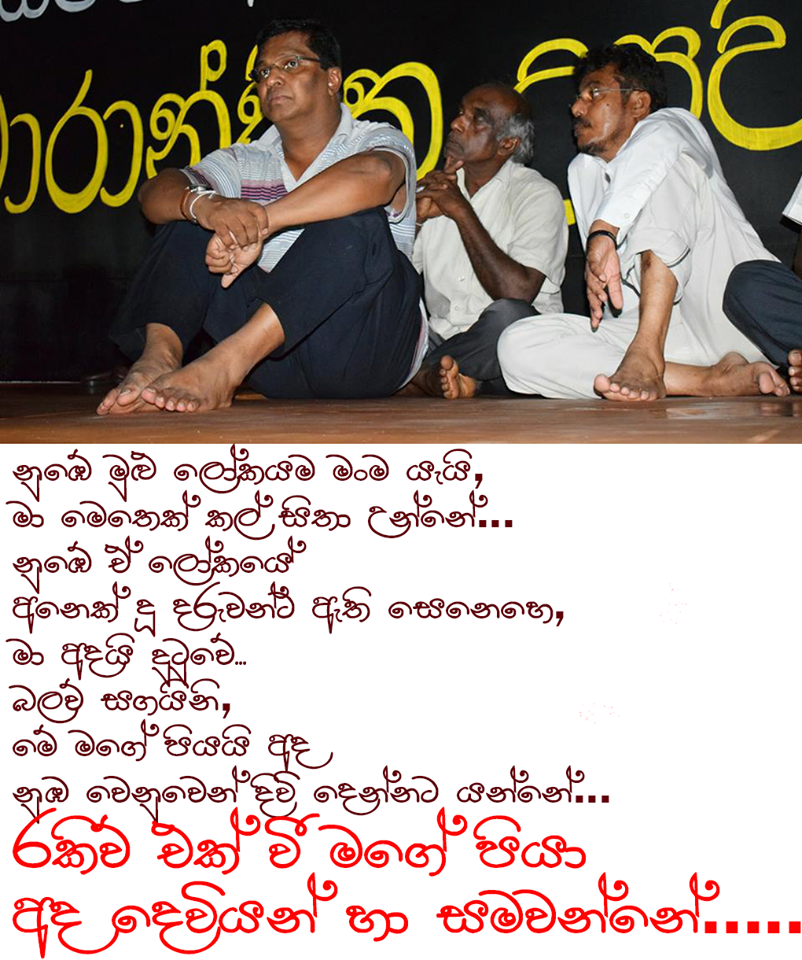 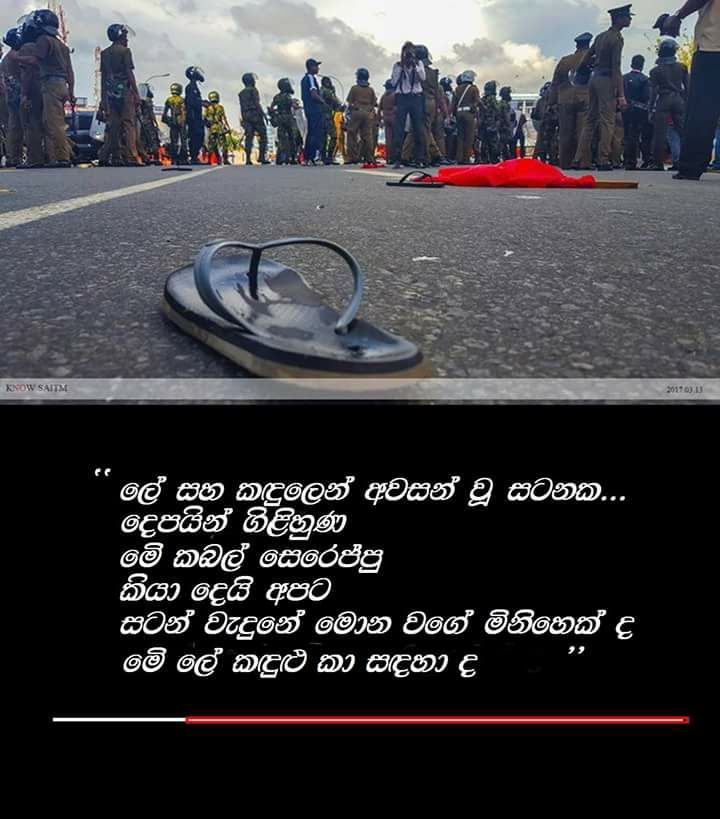 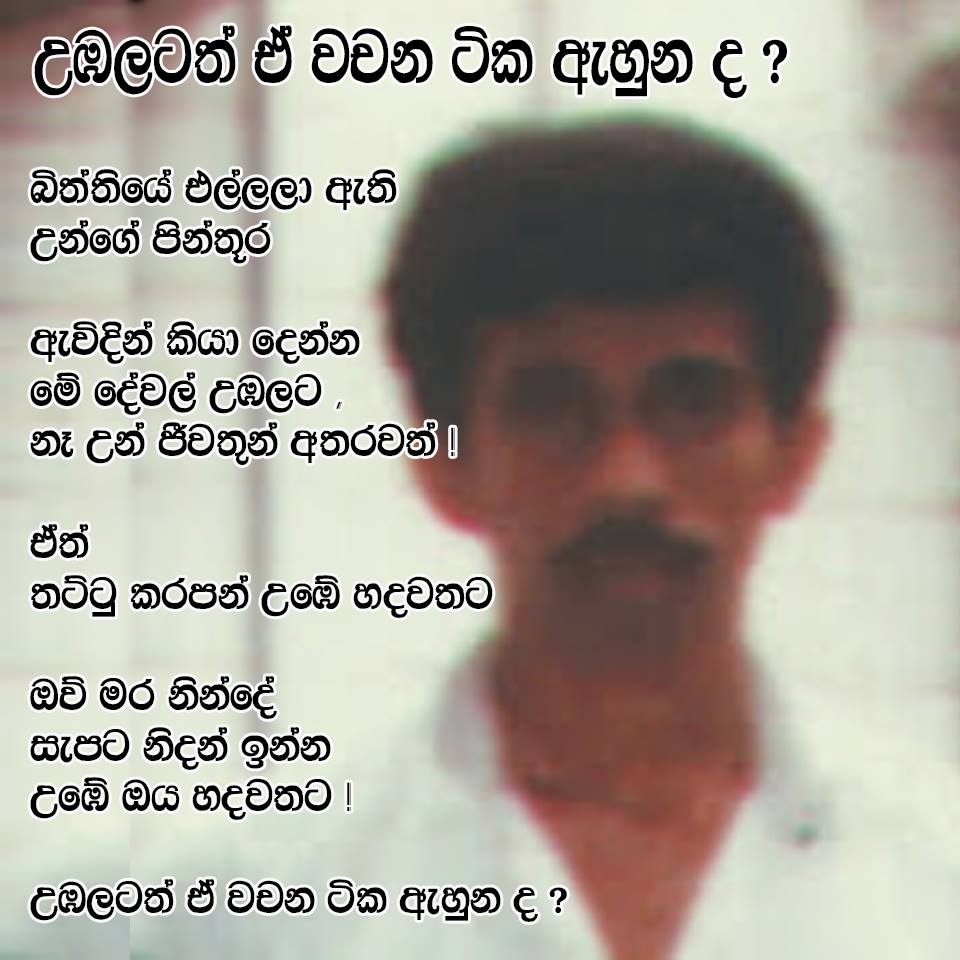 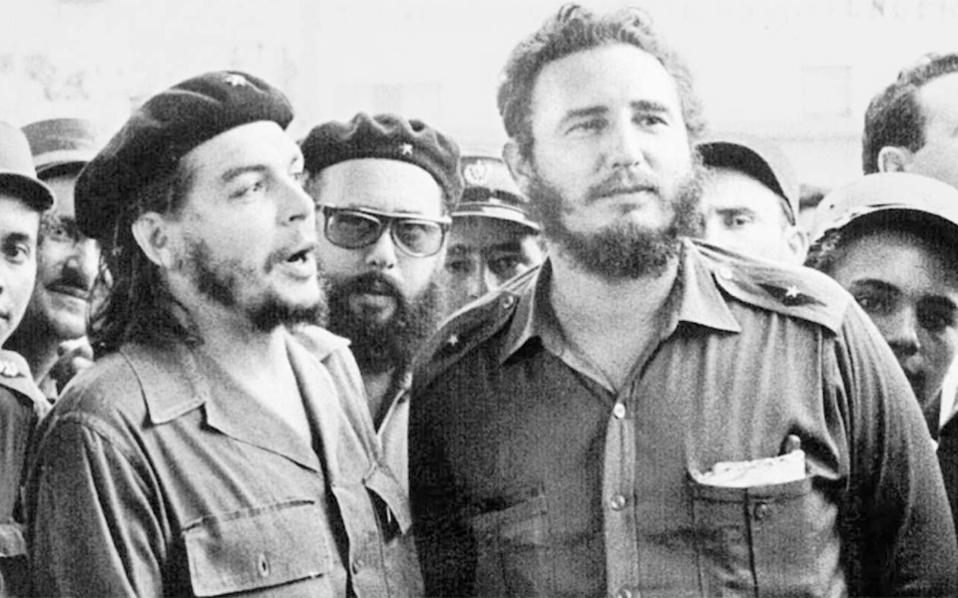 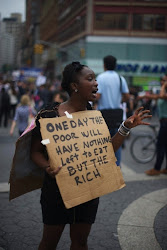 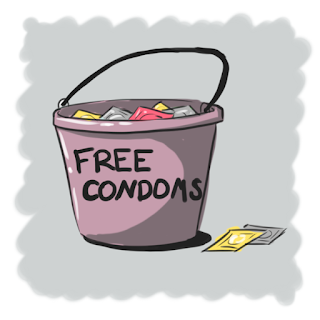